Next Generation 2020, the future starts with the territory with AttivAree Program 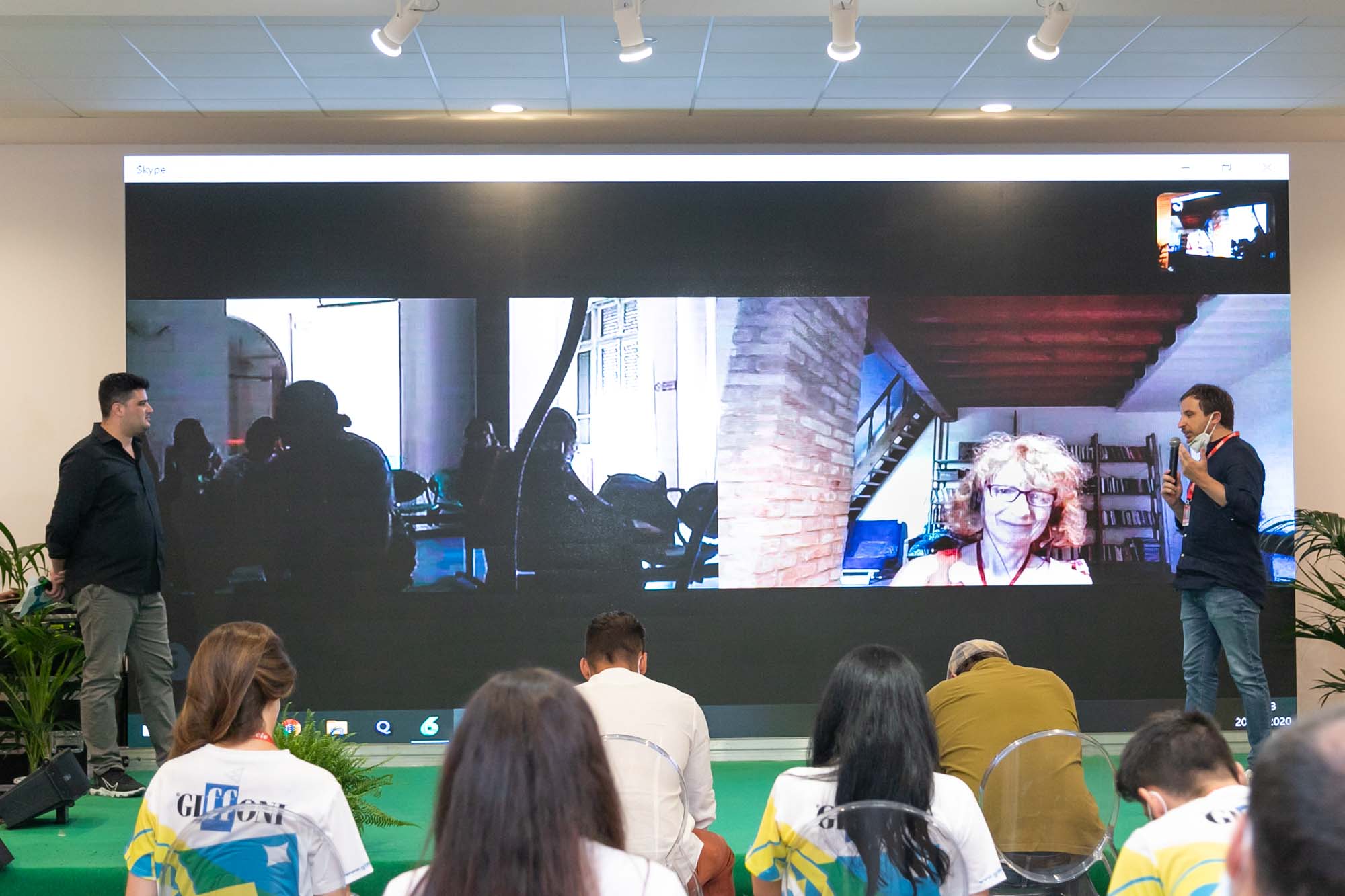 The 3rd of Next Generation, an exhibition organized by Giffoni Innovation Hub, begins with a deep and important theme: the need of new generations to invest in their own territory closely connected to traditions and innovations, creativity and technology. This was discussed during the working sessions of the Giffoni Dream Team. The guys also watched the AttivAree program videos realized thanks to the Oltrepò (Bio) Diverso Foundation with the participation of the Cariplo Foundation.

“AttivAree program”, said Elena Jachia, the director of the environmental department of the Cariplo Foundation, in a live broadcast with the DreamTeam members, “aims to revitalize the Italian backcountries that are often considered to be marginal in the national economic, social and cultural life.”

“We are really proud of this project ” says Orazio Maria Di Martino, a co-founder and chief operating officer of Giffoni Innovation Hub – it was created 2 years ago, but I’ve always been impressed how AttivAree strives to focus on the Italian backcountries. Thanks to the creativity and strength of young people, and also thanks to the teamwork that the Cariplo Foundation, Oltrepò (Bio) Diverso and many people have put their hearts into, such as Lucia Masutti, the Drone Experience workers and many others as well as Giffoni directors: Francesco Petrone, Fiorenzo Brancaccio and Giuseppe Novellino.

“In fact, the students were led by Giffoni team” says Antonino Muro, a co-founder and account manager of Giffoni Innovation Hub, “which has delivered a series of courses, both online and offline at schools in Varzi, Santa Maria della Versa and Voghera. Practical training organized by specialists from the production department of the Giffoni Film Festival, who then helped the children get started“.

“The Oltrepò Pavese Development Foundation was very keen to replicate the experience of Giffoni” says Raffaella Piazzardi from Oltrepò (Bio) Diverso,- thus making relationships with the territory closer thanks to the local coaches’ support. They collaborated with the Dream Team and the students created 4 short film, totally written and made from beginning to end by the kids. The selected topics have had a strong impact and raised highly pressing environmental issues”.